Biden Betrays Puerto Ricans One Month Into His Term

On September 15, 2020, then candidate Biden went to Orlando, FL to persuade the ever growing pool of Puerto Rican voters in the region to tip the battleground state his way. He promised plenty of benefits to boricuas, including the long sought after Supplemental Security Income (SSI).

SSI is part of the Social Security coverage that is available to Puerto Rico residents as soon as they move to any state, but the federal government refuses to pay in the Island.  President Biden broke his promise only one month into his term.

September 15 marks the beginning of the Hispanic Heritage Month.  Candidate Biden and the Democrats wanted to mark the date and signal their commitment to undo the damage done by the Trump administration’s neglect of Puerto Rico.  Central Florida was the perfect setting for Biden’s unique promise.

He pledged to withdraw the Trump-era appeal pending before the U.S. Supreme Court to reverse a Court of Appeals decision in United States v. Vaello-Madero, No. 19-1390 (Apr. 10, 2020), that declared that Congress’s exclusion of SSI to Puerto Ricans in the island was unconstitutional.

This discriminatory exclusion violated the Constitution’s equal protection guarantees afforded to Puerto Ricans as U.S. citizens. The federal government could have withdrawn its petition for certiorari to review the Court of Appeals’ decision before it was granted by the Court in a decision notified today.  Biden failed to see the promise through and now the Supreme Court will examine the petition.  If the Supreme Court reverses the holding of two federal courts, Puerto Ricans will continue to be excluded from billions of dollars in annual benefits under that program alone.

The Trump administration sought to maintain decades of arbitrary discrimination against U.S. Citizens that reside in Puerto Rico in SSI and multiple other benefits programs.  Biden’s betrayal is surprising as it comes only a few weeks after a group of prominent members of Congress reminded him of his campaign promise in Florida.  Nydia Velázquez, Alexandria Ocasio-Cortez, Raúl Grijalva, and others asked the President in a letter dated February 16, 2021, to uphold the Constitution and revise the Trump administration outdated arguments that discrimination was justified under the authority exerted by Congress over the territories.  In fact, Raúl Grijalva is the Chair of the House Natural Resources Committee that has jurisdiction over the territories.  President Biden ignored the letter and his promise.

José L. Vaello-Madero was a New York resident who received monthly SSI disability benefits for almost three decades. He moved to Puerto Rico in 2013 and continued receiving SSI payments to his bank account in New York. Several years later, the Social Security Administration initiated a collection process for benefits paid to Vaello-Madero after his relocation to the U.S. territory, where residents do not qualify for the SSI.  One of the reasons raised by the federal government to justify discriminating against Puerto Rico residents is that they do not pay federal income taxes.  The Court of Appeals for the First Circuit upheld the trial court’s ruling that government exclusion of Puerto Rico residents is unconstitutional after finding that Puerto Ricans pay higher federal taxes than six other states, among other reasons showing arbitrary discrimination.

The case calendar in the Supreme Court allowed ample time for the Biden administration to present its position and uphold his promise. In his broken promise to Puerto Rico, candidate Biden wrote that his Administration was going to “Provide Supplemental Security Income benefits. A federal court recently ruled that residents of Puerto Rico should be eligible for the Supplemental Security Income (SSI) program, but the Trump Administration has appealed the ruling. Biden will ensure residents of Puerto Rico have access to these benefits.”  President Biden’s inaction allows the federal government to continue discriminating against the same pool of voters Democrats try to lure every four years. 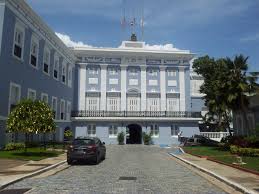 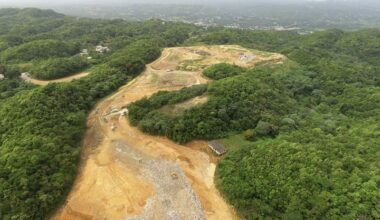 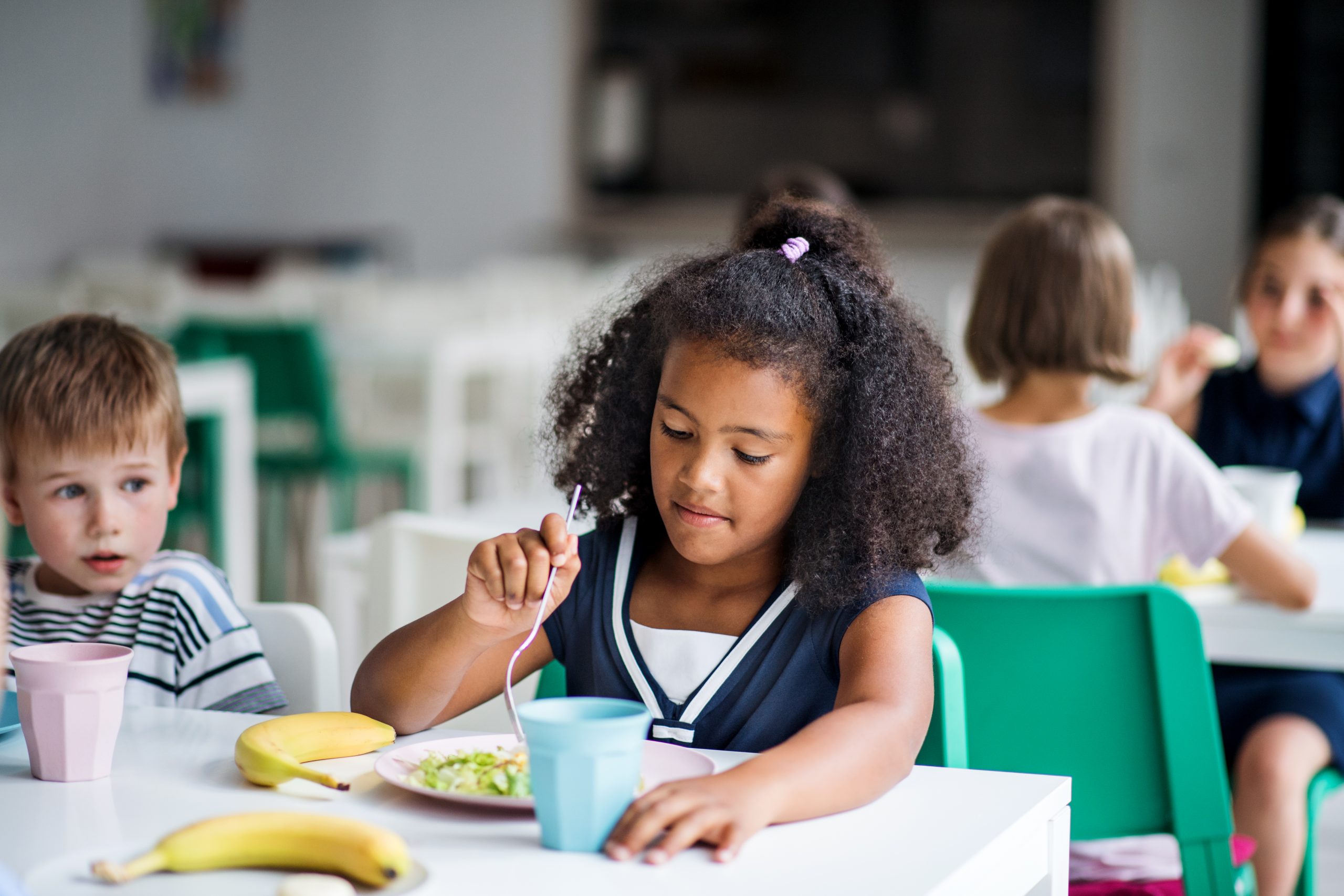